The Issues We Faced

Approaching the home before the renovation it felt dated, and almost stale. The colour and style of the exterior didn’t quite suit the owner or the neighborhood.

Inside the home the hardwood floor had been painted black, the kitchen was the dated 1980’s cupboards, and each space was walled off as was typical of a home of this age. The front of the home also had two bay windows which needed to be removed.

The back of the house would also need a lot of love. The power lines coming into the house were hanging low and through the trees. The back deck was an eyesore to say the least, but yet the backyard landscaping was beautifully maintained. You could immediately tell that the new deck would serve the purpose of creating an inviting space for social gatherings. 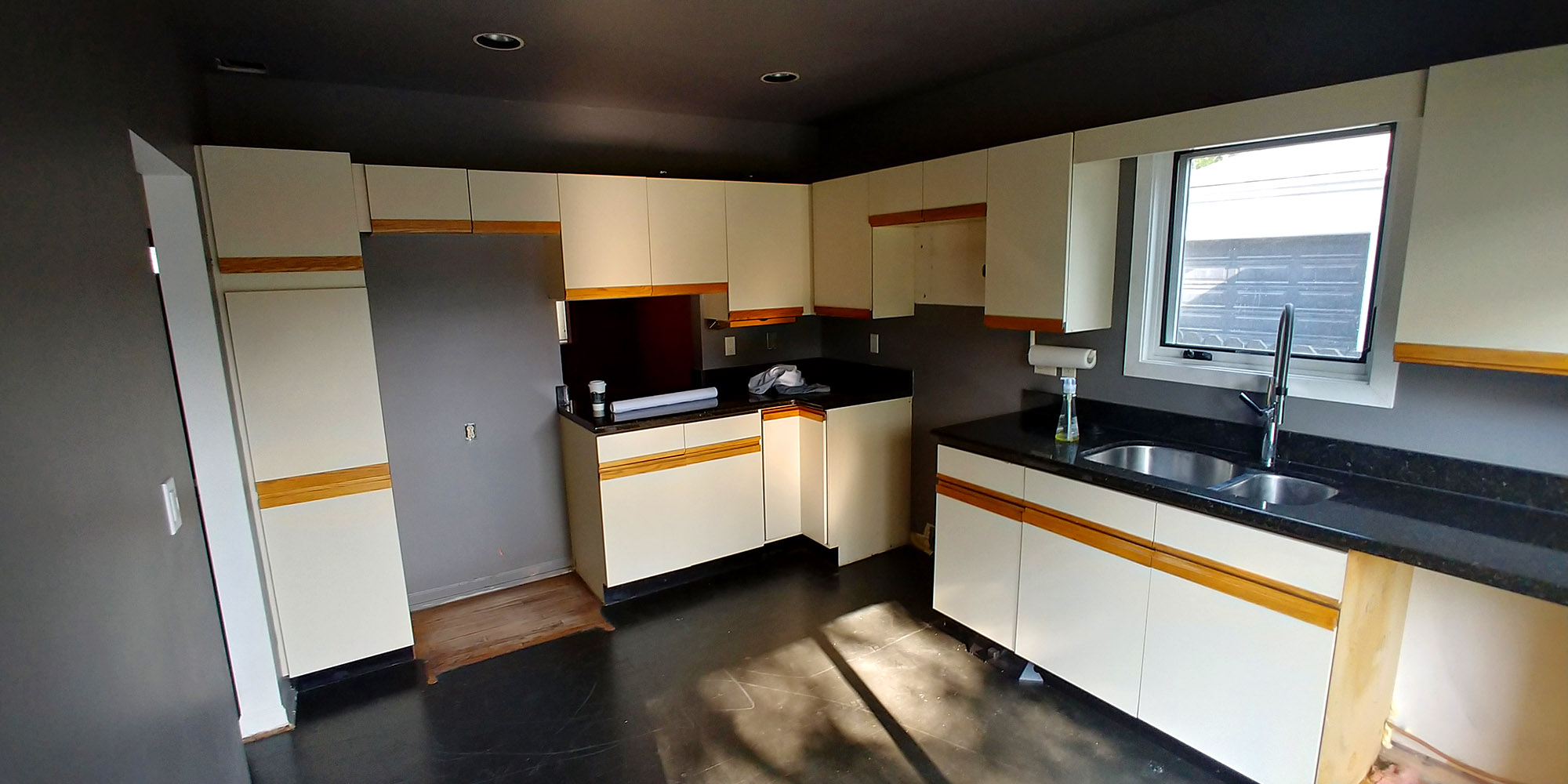 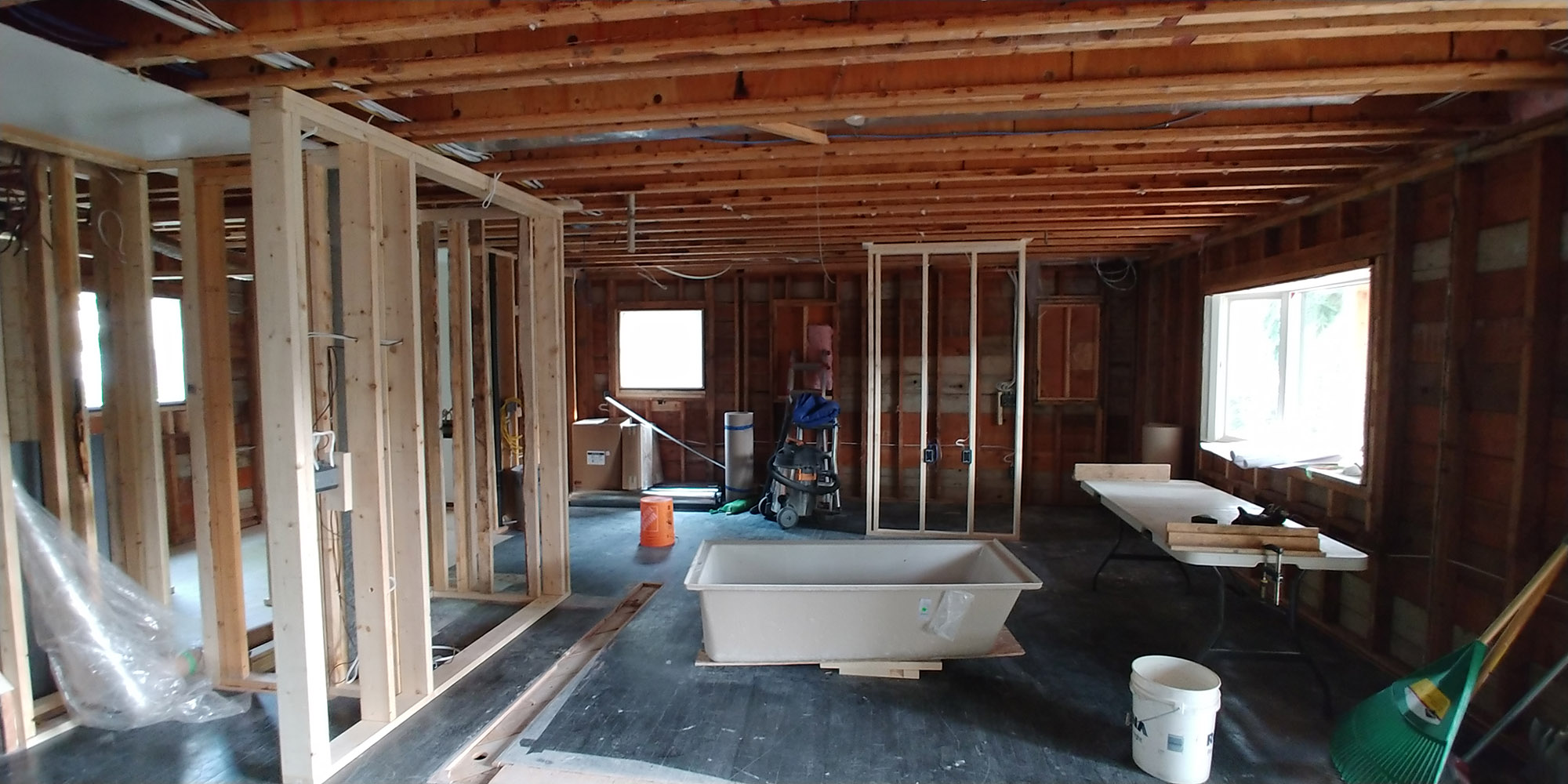 Suite Home Reno’s has is capable of managing and dealing with a very wide variety of renovations. The owner required someone who was willing to take a plan that had been in the works for five years. The plan needed to be executed without hiccup.

It was also discovered that asbestos was going to be an issue. All of the main floor drywall was full of it and we needed to remove all of it. Not a problem as we have our asbestos safety worker certification so we knew what was required.

Once the main floor was gutted and asbestos removed we could clearly see what we were working with.

Often a General Contractor will do a lot of work that doesn’t translate to a dramatic photo at the end. This project is no different in that regard. For example moving venting, ripping out stairs, changing the position of exterior doors, completely rewiring a homes electrical system, installing a vacuflow system, or changing all of the plumbing doesn’t translate to photos. In fact no one sees any of that other than the owner of the home.

A great General Contractor makes the home function perfectly while looking exactly how the owner wants it to.

The project was completed in less than five months with minor items remaining due to weather constraints. The owner was back in before Christmas and has since referred us to all of their friends and colleagues. Could we have found a better client? Not in a million years. 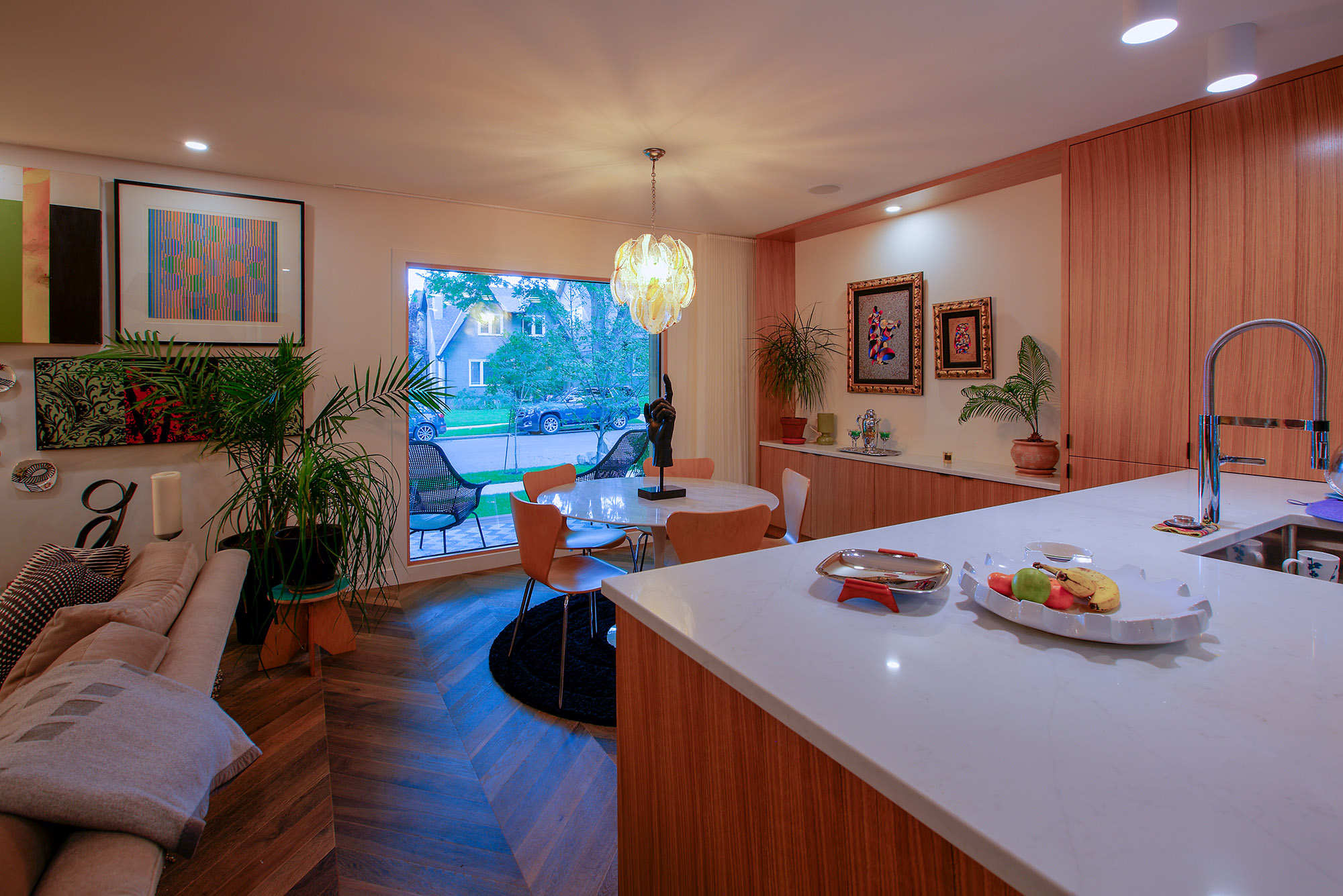 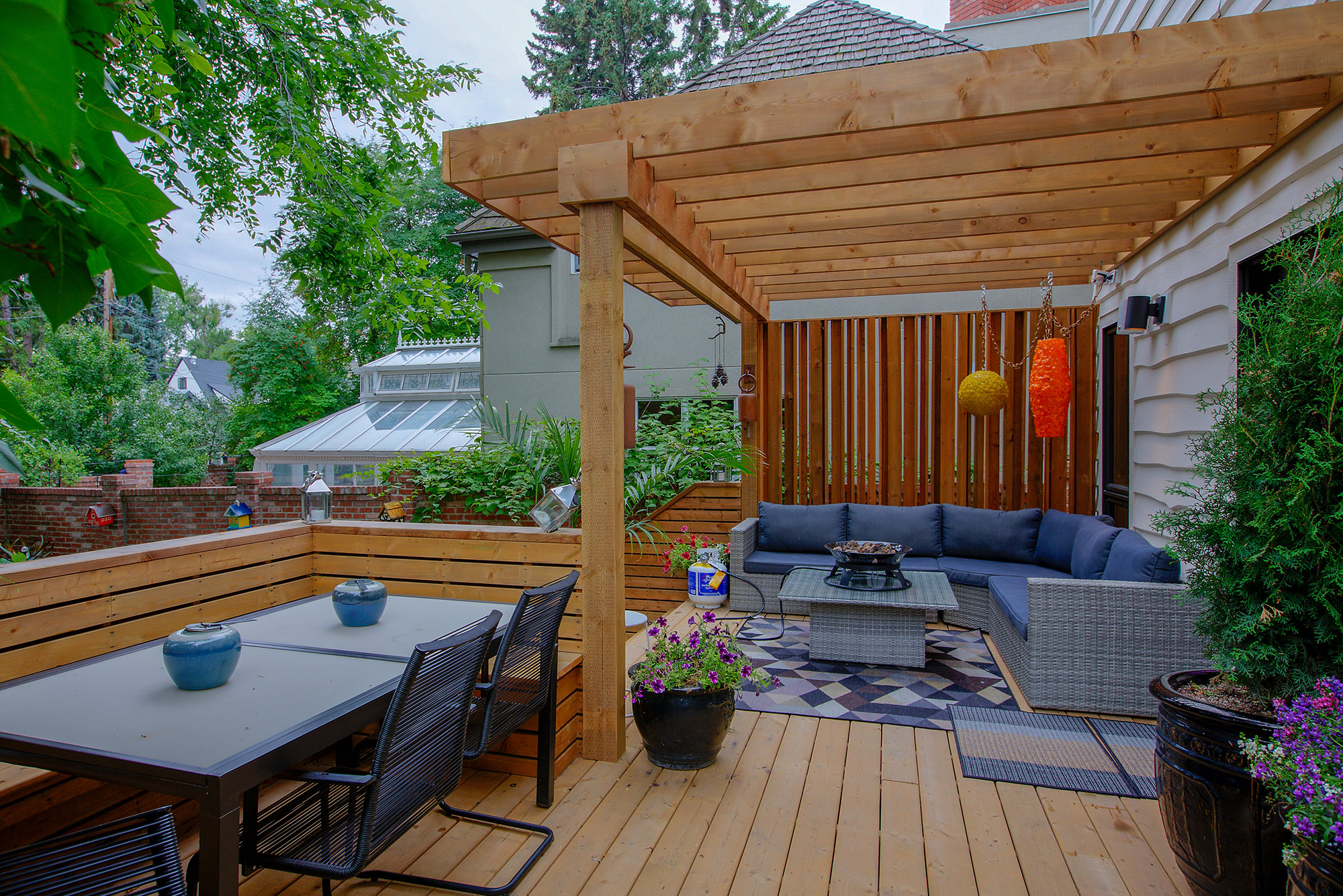 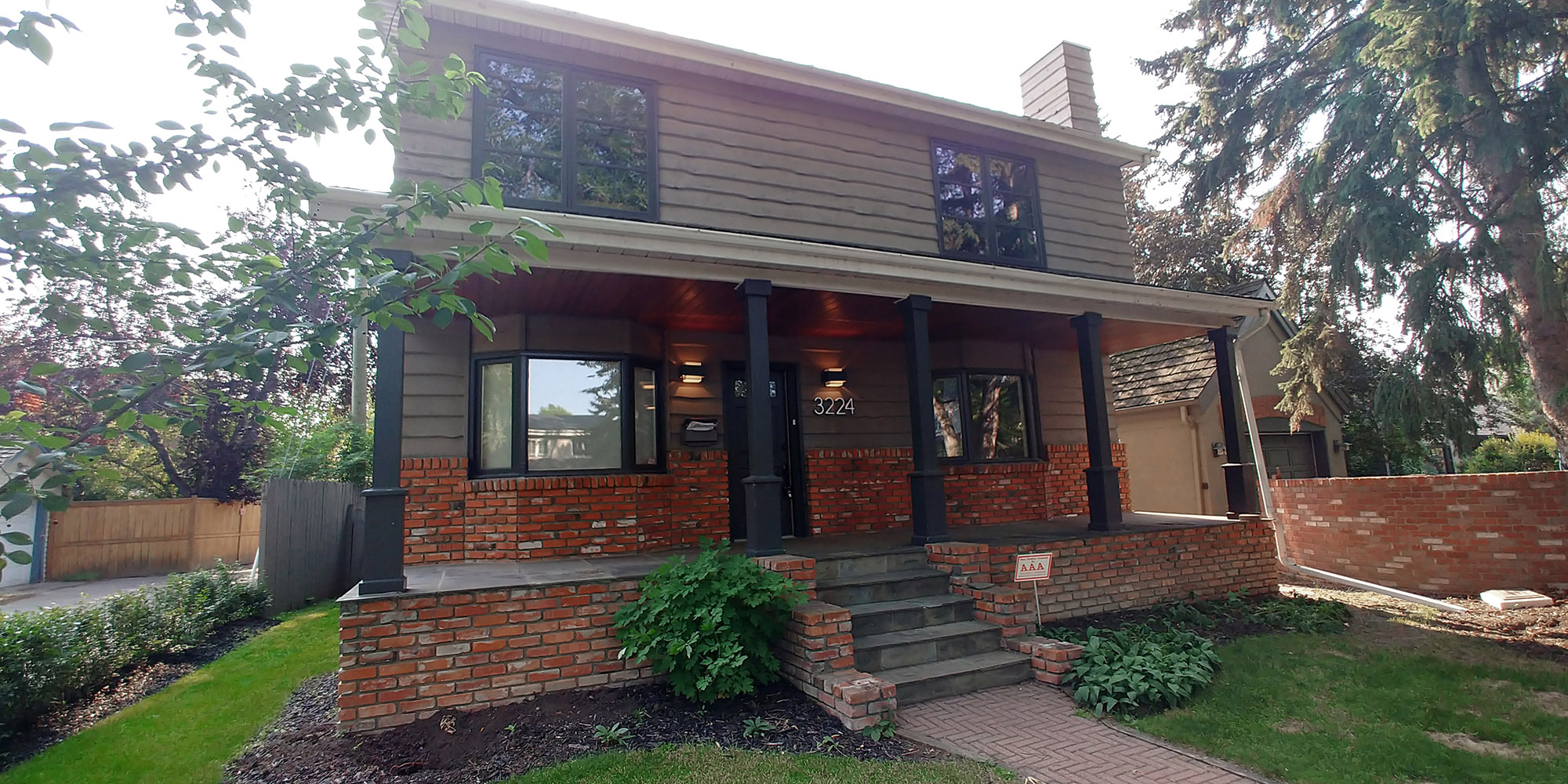 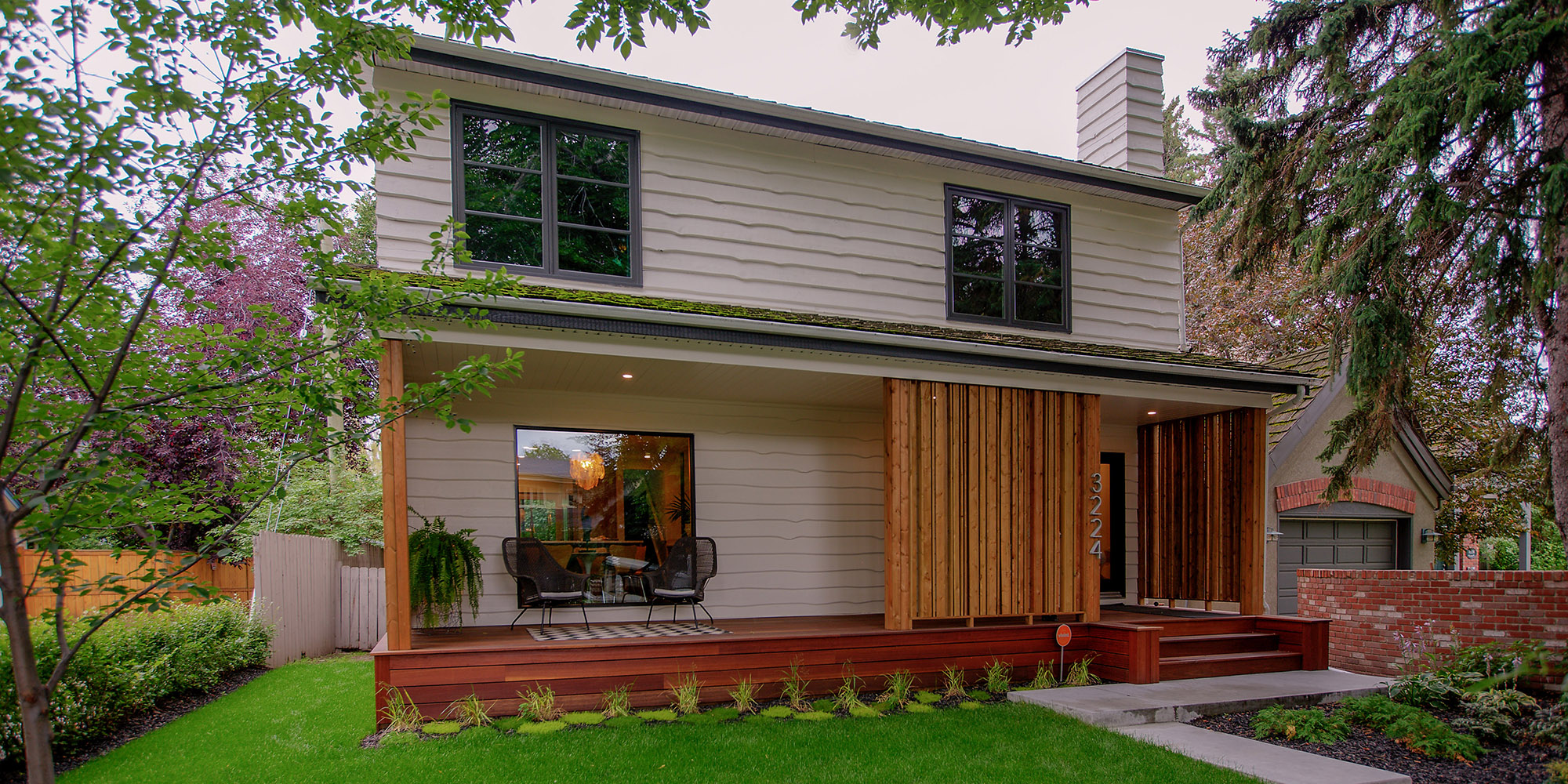 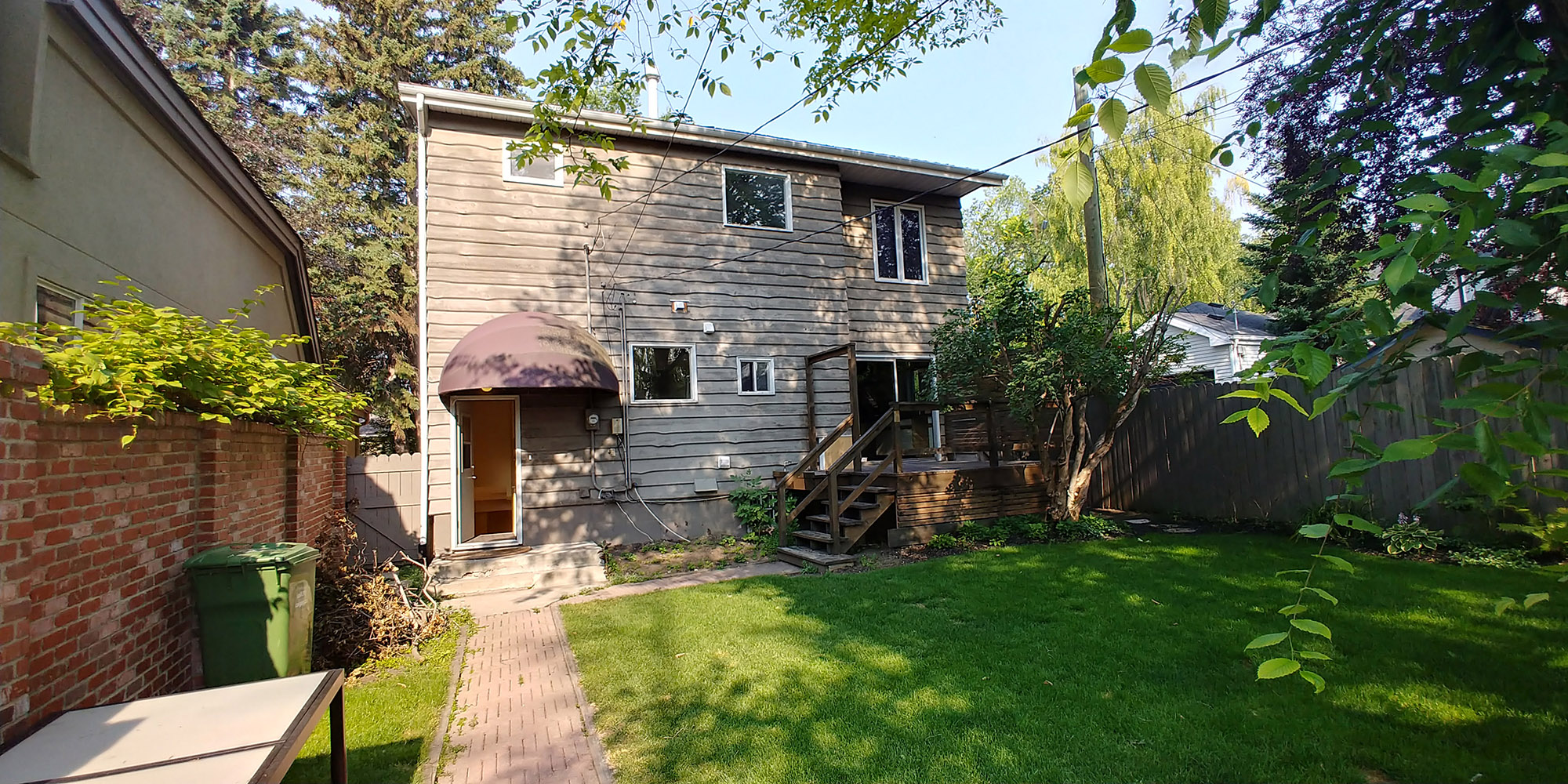 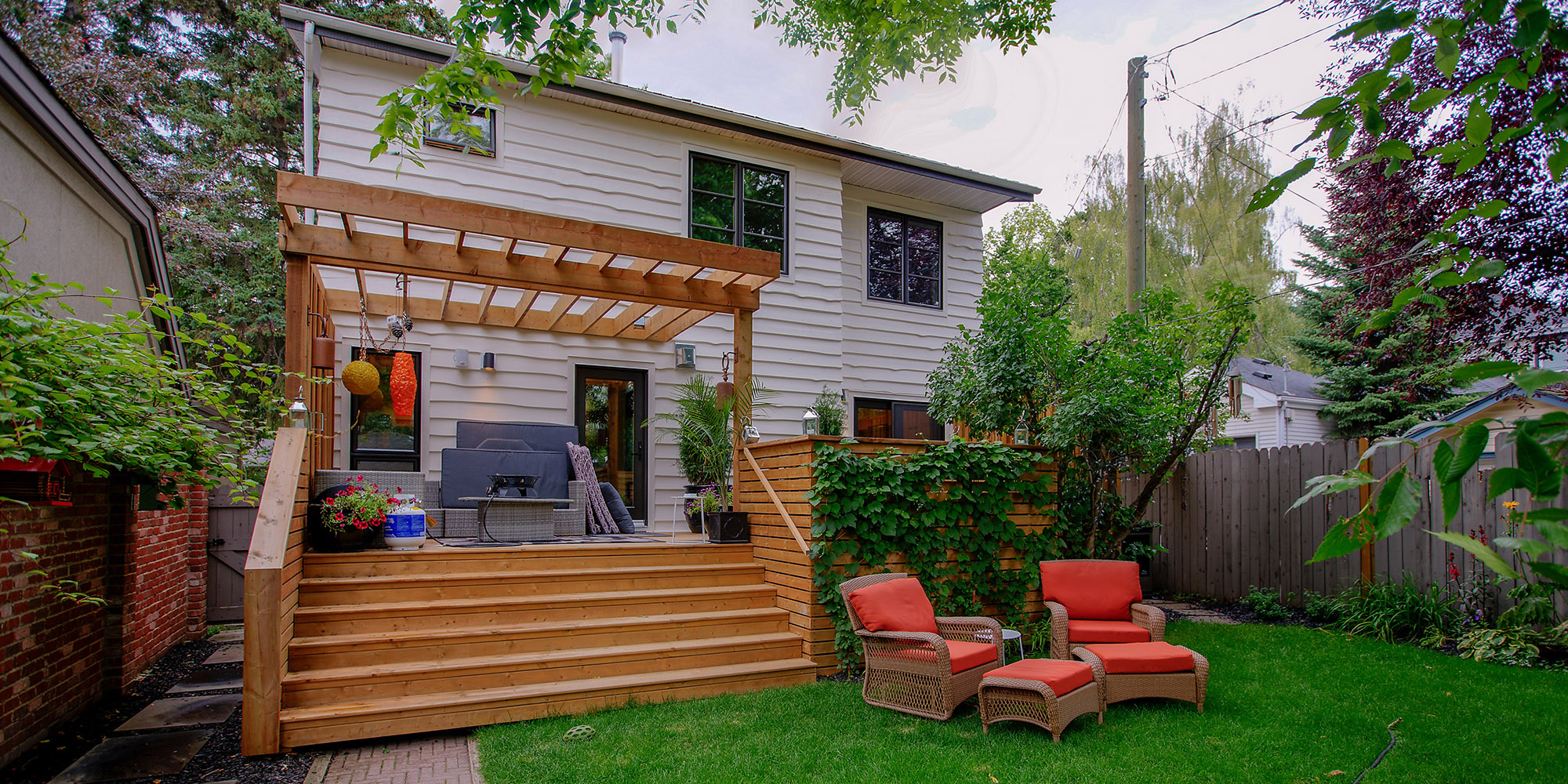